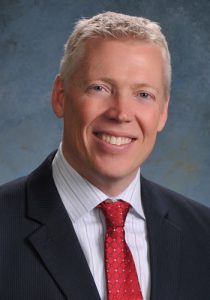 It's time I opened up about it. Because when I dig deep, I realize that this is why I want to help people find their path to better, long lasting health. When I was a kid, I was the sick. I was in and out of the hospital, they did tests, biopsies, surgeries. They did all the "right" things to find out what was wrong and what do about it. They determined that it was a lung infection. In the end, they explained that there was nothing they could do about it. It would have to run its course.

In order for that to happen, I had to radically alter my life. Playing outside was limited, activities restricted.

I am thankful for all of the doctors and nurses who helped me, they were amazing.

Later, I suffered from, what we called being "double jointed". My knees would pop and hurt, my shoulders would pull out of place. I was diagnosed with Ehlers Danlos Syndrome. A genetic connective tissue disorder. It lets your joints slip out of place. Again, activities were restricted, no gym class, no sports because it would make it worse.

In college, I was walking across campus and felt my pelvis shift. The pain was severe, and it lasted for days. Just moving was painful, walking across campus was nearly impossible. I remember sitting on my kitchen floor. Trying to sit in a way that would give some relief. I could't sleep, couldn't concentrate, but life had to go on.

I knew "about" chiropractic. My parents had gone to a chiropractor. I had never been. I was a pre-med student at the time. That eventually lead me to look into what chiropractors do.

I was like a lot of other people, I thought that chiropractors just "popped" things. When I was hurting, that sounded like it could make it worse. I talked with friends who had mixed stories. Some loved their chiropractor and what they did. A few were afraid, but had very limited personal experience.

I changed my plans from becoming a Medical Doctor to becoming a Doctor of Chiropractic.

After 9 years of college, I graduated from Chiropractic College and opened Lowe Chiropractic & Wellness in Louisville, Kentucky.

Over time, I got more adjustments. I started working out, ran several races, including two full marathons. I did martial arts and still do Jiu Jitsu and Crossfit. I went to Philmont with my son and did another 30 mile backpacking trip with our Boy Scouts.

I am grateful for the person who guided me to chiropractic care. I want you to have the same opportunity as I had.

I can't imagine where I would be today without it. 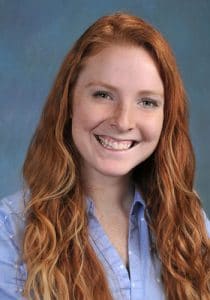 After receiving her Bachelors of Psychology degree from Slippery Rock University, Dr. Cain went on to graduate from Logan College in Chesterfield Missouri, with her Doctorate of Chiropractic in 2017. Upon receiving her degree, Dr. Cain relocated to Bedford Ky and began practicing at Lowe Chiropractic and Wellness.